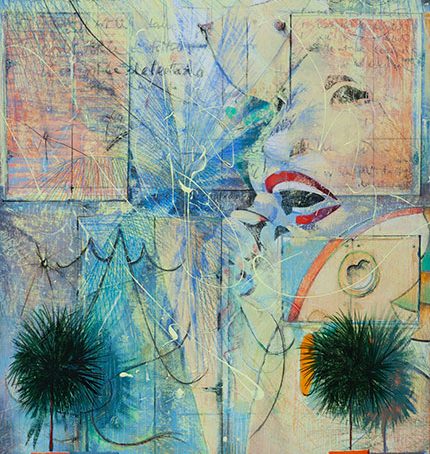 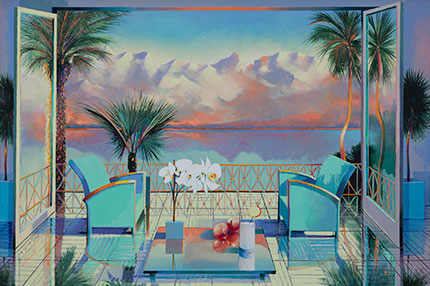 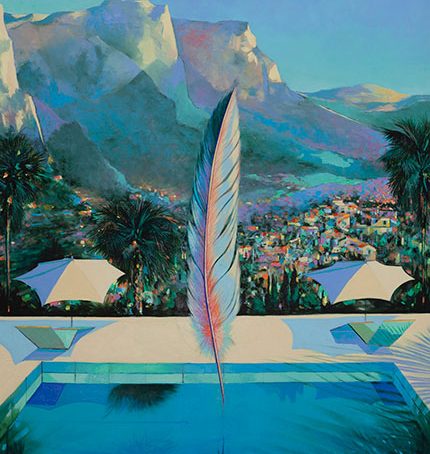 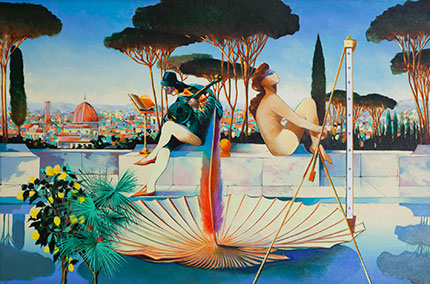 After completing several commissions in Mallorca last year including several other works I returned to the magical southern light of Tuscany where I spent several weeks making several small oils and studies for my larger oils to be completed in my London studio.

I returned to Florence to concentrate on ideas I had formulated inTuscany but also influenced by my reading of Leonard de Vinci’s biography visiting his museum that highlighted his 500th birthday.

Later after the new year of 2019 /I visited Columbia, a country that had alway fascinated me partly influenced by its famous notoriety but also by its fascination of colour and culture. I also decided to visit Chile, a country I had been denied travelling to ten years previous due to the demise of Pinoche  1998/9, hence choosing Argentina as its alternative at the time for my exhibition in Cork Street in 1999.

Both of these South American countries are fascinating in their own rights and visually diverse.

I am also due to re visit Venice for the fourth time in twenty years (I painted Venice on several occasions before resulting in exhibitions at Hamiltons in 1986 and later for carnival in 2004).
I will no doubt be painting it again as it will always remain the mystical city of the world.

All these works will certainly revolve around light and colour being the factors that fascinate me irrespective of where in the world I may find myself.

I am at present also working on the final chapters and ‘construction’ of my long awaited autobiography which I hope to complete by Xmas 2019.